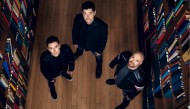 The Script celebrate a journey that has included five UK #1 albums, six billion streams, and over two million ticket sales with the release of the career-spanning greatest hits album ‘Tales From The Script’ on October 1st.

The celebrations will extend deep into 2022 with the confirmation of a huge UK and European Greatest Hits Tour, which starts with a run of intimate club shows in February before scaling up to arenas from May including the Utilita Arena Newcastle on Saturday 28th May 2022. Their first run of live dates in over two years, the tour includes a huge London show at The O2 and culminates with two homecoming performances at Dublin’s 3Arena. The Script will be joined by special guest Ella Henderson on their UK and Ireland arena dates.

Tickets are on sale now from utilitaarena.co.uk 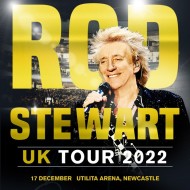 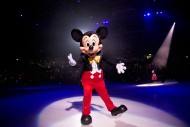 Disney On Ice returns to the North East! Utilita Arena 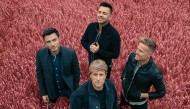