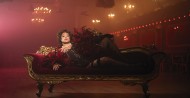 Directed by Christopher Luscombe and featuring timeless classics, including Sweet Transvestite, Damn It Janet and of course, the pelvic-thrusting Time Warp, The Rocky Horror Show is the story of two squeaky clean college kids – Brad and his fiancée Janet. When by a twist of fate, their car breaks down outside a creepy mansion whilst on their way to visit their former college professor, they meet the charismatic Dr Frank n Furter. It’s an adventure they’ll never forget. 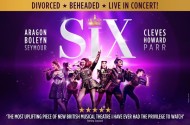 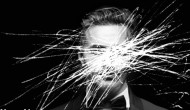 And Then There Were None Theatre Royal 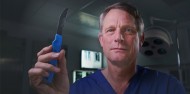 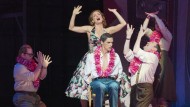