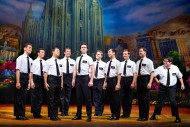 Check out these world-class theatre shows arriving in Newcastle!

It’s no secret, Newcastle is blessed with a plethora of world-class venues and historical theatres!

From Grade I listed icons to inspiring independents, this bustling city is home to crucial players and internationally renowned names that attract the biggest stars to NE1.

And with World Theatre Day (27 March) on the horizon, we’re celebrating the city’s flourishing theatre scene by bringing you the lowdown on some of the biggest shows and West End actors heading to the cultural heart of NE1 this year... 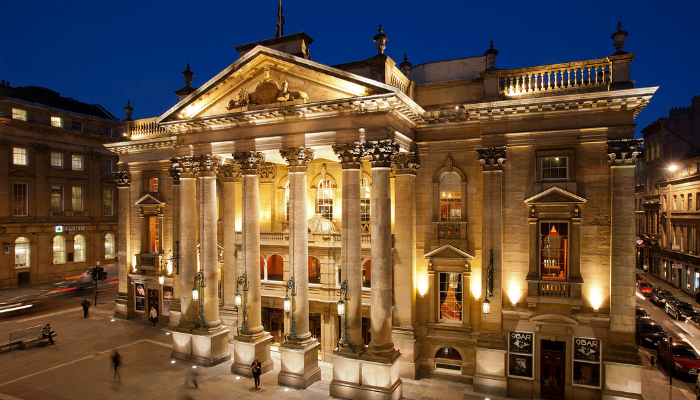 Talk about making a splash! Join Sam Lips, Charlotte Gooch, and Ross McLaren alongside pop megastar Faye Tozer, as these huge stars take to the stage in Jonathan Church’s critically acclaimed production, Singin’ in the Rain on 3 - 7 May! As the summer months roll in, we say hello to The Book of Mormon which arrives into NE1 fresh off the back of sold-out productions in London and on Broadway. This global sensation is set to have us all in stitches from 15 June until 9 July! It may feel a while off yet but be sure to red circle 4 - 8 October in your social diaries, as The Best Exotic Marigold Hotel travels to the Theatre Royal for a gorgeous run in the city. This reimagined stage production of the Sunday Times Bestseller is shaping up to be one of the biggest shows of 2022! An inspirational venue that celebrates the region’s brightest talents and burgeoning creatives, Northern Stage kick off a searingly hot summer schedule with the European premiere of Claudia Rankine’s highly anticipated play, The White Card. Stick 29 April - 14 May in your diaries and settle in for a bold examination of white privilege over a tense evening meal. A whirlwind of poetry and spectacular dance is racing on stage from 9 - 11 June, as critically acclaimed stage group, BRASH Theatre Company unveil Ankles for the first time. Dubbed as an educational play that tackles victim-blaming culture, this highly celebrated production has been raking in acclaim for its empowering approach to sex education. Definitely one to keep on your cultural horizons! 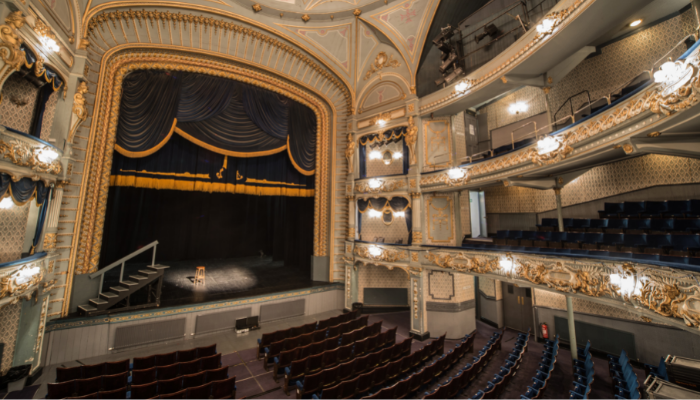 One of the UK’s oldest cultural venues, Tyne Theatre and Opera House, has a series of spectacular names arriving on the Westgate Road in the coming months. A mega programme packed full of global stars begins with Joe Lycett (the artist formerly known as Hugo Boss) touching down in NE1 on 6 & 7 May for an evening of rowdy anecdotes and hilarious one-liners, before an unmissable homecoming show on 12 - 15 May from Geordie lass, Sarah Millican as part of her international tour, Bobby Dazzler. What’s more? Well, with CBeebies superstar Justin Fletcher (24 September) bringing his slapstick family extravaganza to the Toon, UFC Hall of Famer Michael Bisping revealing all about his outstanding Octagon career on October 17, and one of the world’s greatest explorers, Sir Ranulph Fiennes, sharing exhilarating tales from his extreme endeavours on 3 November, 2022 is shaping up to be a huge year for this beautiful Grade I listed theatre! 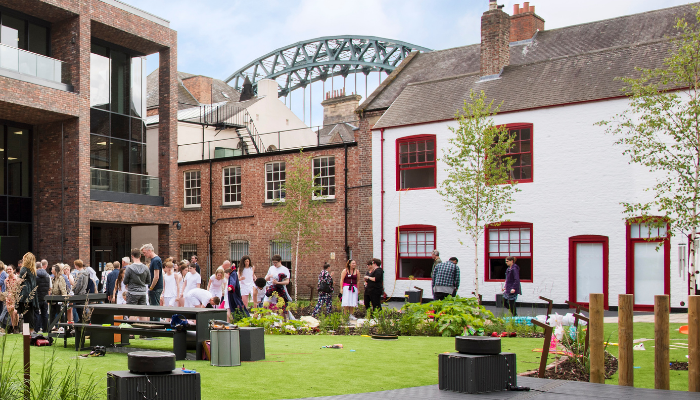 Did you know that Live Theatre opened their doors way back in 1973 as a travelling theatre production before hunkering down on Broad Chare and creating a mega international reputation as a new writing theatre? Amazing! A wonderful spot that inspires new talent and nurtures rising stars, we're certain that Live Theatre's 2022 programme is set to be a scorcher! Speaking of which, the team are set to unveil a year packed full of cultural highlights imminently, so keep your eyes peeled for top-notch shows by checking their website! 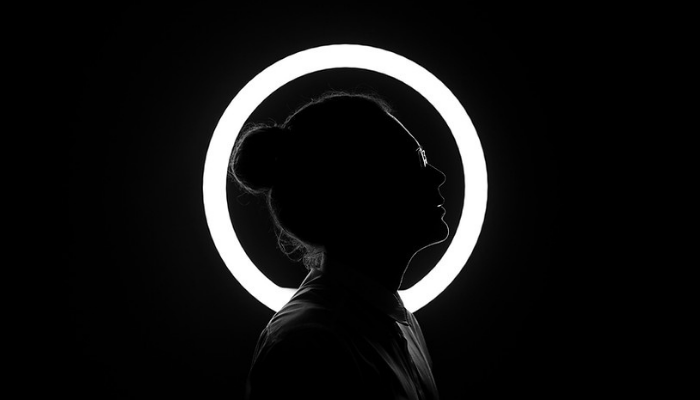 As one of the few establishments in the UK to operate a ‘pay what you feel’ ticketing scheme, Alphabetti Theatre is a gem amongst theatre lovers and a valuable player in the North East arts scene. The place where rising stars and new playwrights are given the limelight, one of ‘Betti’s’ season's must-see productions is Opolis (19 April - 7 May), the new psychological sci-fi thriller from Alphabetti Theatre’s award-winning Artistic Director, Ali Pritchard! All White Everything But Me, from 14 June - 7 July is another for your social diaries, as the incredible Kemi-Bo Jacobs showcases why she’s considered one of the biggest talents in a stunning one-person performance inspired by the life of Althea Gibson. With summer in the city shaping up to be a scorcher, Alphabetti are also treating little ones and their families to the world premiere of This Show Is Rubbish; you can catch this fabulous musical adventure, packed full of original new music, innovative puppetry and original storytelling, through an eco-sensitive lens from 28 July – 13 August! alphabettitheatre.co.uk

And there you have it! What a jam-packed year is in store for Newcastle’s glittering theatre scene! There are heaps of stars coming to the city, loads of global productions arriving in NE1 and tons of premieres to look forward to, bring it on!