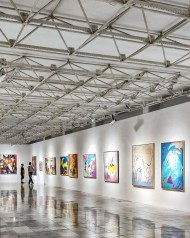 5 Newcastle Exhibitions to Look Forward to This Year

A visit to the BALTIC should be a must on your 2021 agenda. From 26 June, guests can witness a major solo exhibition by Sutapa Biswas. Biswas was a vital contributor to the Black Arts Movement in Britain and to the shifting understanding of post-war British art. Biswas’s works visually disrupt, challenge and reimagine our present time. The incredibly moving exhibition will include a new film that maps a semi-fictional narrative of migration, co-commissioned by Film and Video Umbrella, Bristol Museum & Art Gallery, Kettle’s Yard, University of Cambridge, and BALTIC Centre for Contemporary Art with Art Fund support through the Moving Image Fund for Museums. 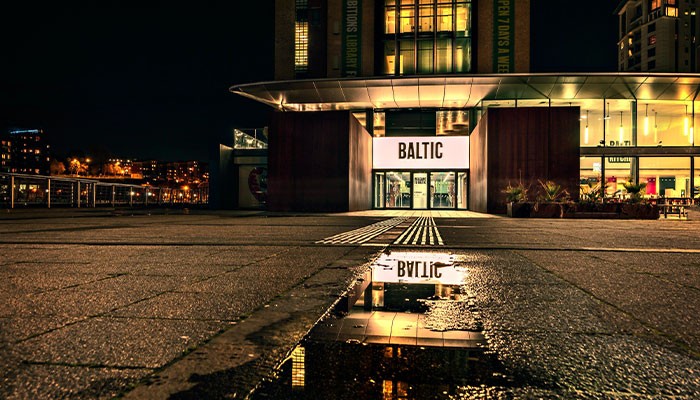 WOW - Women Only Works on Paper at the Laing Art Gallery

Our pals over at the Laing Art Gallery have pulled it out of the bag with this incredible exhibition, Women Only Works on Paper - a display of over 50 watercolours and pastels complemented by etchings and screenprints. Go here to cast your eyes upon inspiring, impeccably detailed and moving artwork produced by a wonderful bunch of talented artists. The artists Vanessa Bell, Winifred Knights, Ithell Colquhoun, Annie French, Lucy Kemp-Welch, Thérèse Lessore, Hilda Carline and Paule Vézelay are all represented, as well as other accomplished but lesser-known female artists working in the first part of the 20th century. The exhibition has been brought together by the renowned art dealers Liss Llewellyn and includes some works from private collections as well as pictures from the Laing collection. Entry is free, but donations are welcome. 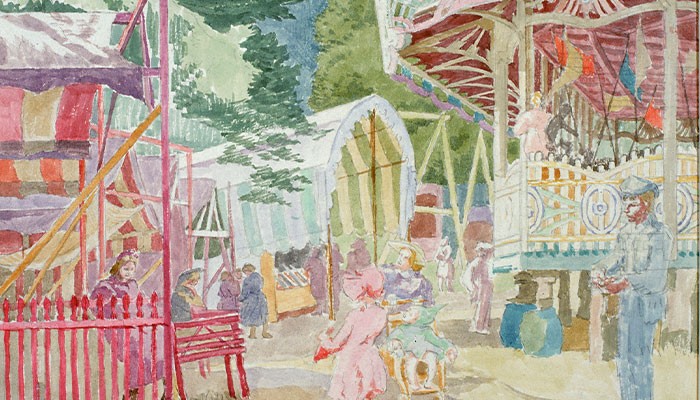 The concept of sound is something the majority of us all take granted for each day, it’s something we don’t pay much attention to, but when we do think about it, it’s an extraordinary thing. This fascinating exhibition is an exploration of sound including the science of sound, technology, social impact and design. Sounds featured in the exhibition tells a rich story of the diverse history of our region. Featuring recordings digitised as part of the British Library Unlocking Our Sound Heritage project – which has preserved sound recordings that were at risk of being lost forever. A truly incredible experience not to be missed! 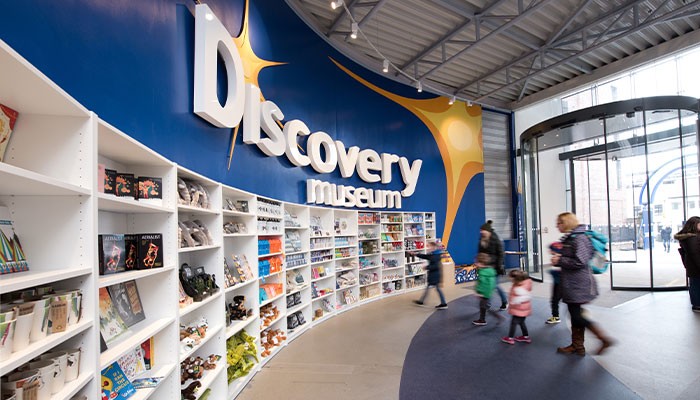 Town Hall Meeting of the Air at BALTIC

The creative team at BAlTIC are making waves this year with their exceptional lineup of exhibitions. Opening in June, culture enthusiasts can witness the incredible Town Hall Meeting of the Air Exhibition. This cool exhibition and broadcast programme conceived by Tess Denman-Cleaver and Kate Liston thinks about the poetics of civic gathering and public political discourse. Collaboratively developed since 2018 and throughout current social restrictions, Town Hall Meeting of the Air looks at how architecture shapes public gathering and language. The exhibition also hosts the spectacular work by Anna Barham and collaborators Rosie Morris & Taryn Edmonds and James Newrick. Alongside the exhibition, enthusiasts should also look out for the temporary internet radio station which will broadcast a series of live events and archive content.

Where Stories Come From at Seven Stories

Time to learn something new! Calling all writers, readers and story enthusiasts, Seven Stories is inviting you to discover if an interesting and controversial theory could be true. It is said that there are some people who believe that there are only seven types of story in the world and the team at Seven Stories are launching an exciting new exhibition to explore this theory. Where Stories Come From explores the idea that every story fits into one of seven basic story plots. Visitors of all ages will be taken on a journey through these plots, each brought to life with unique items from Seven Stories’ superb collection including the typewriter used by Enid Blyton to create her hugely popular adventures, original illustrations from The Queen's Knickers by Nicholas Allan as well as a notebook containing the first-ever draft of The Gruffalo by Julia Donaldson. Now, this is one you don’t want to miss! 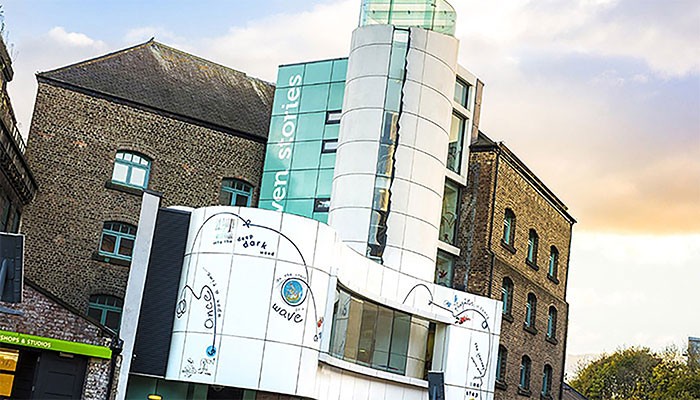