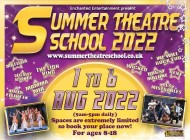 If you’re a budding actor aged between 8 and 18 looking to hone your craft over the summer holidays then you won’t want to miss out on the Summer Theatre School at Tyne Theatre & Opera House.

Hosted by Enchanted Entertainment, the Summer Theatre School is a fun-filled week-long series of workshops designed to teach wannabe stage actors all about singing, dancing and acting performance techniques.

Attendees will learn songs and routines from some of the biggest musicals from Broadway and the West End which they’ll put into practice by performing in a show in front of a live audience at the end of the week! 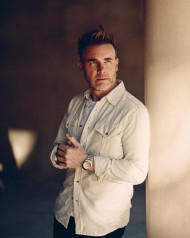 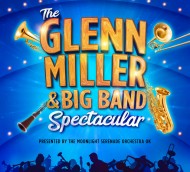