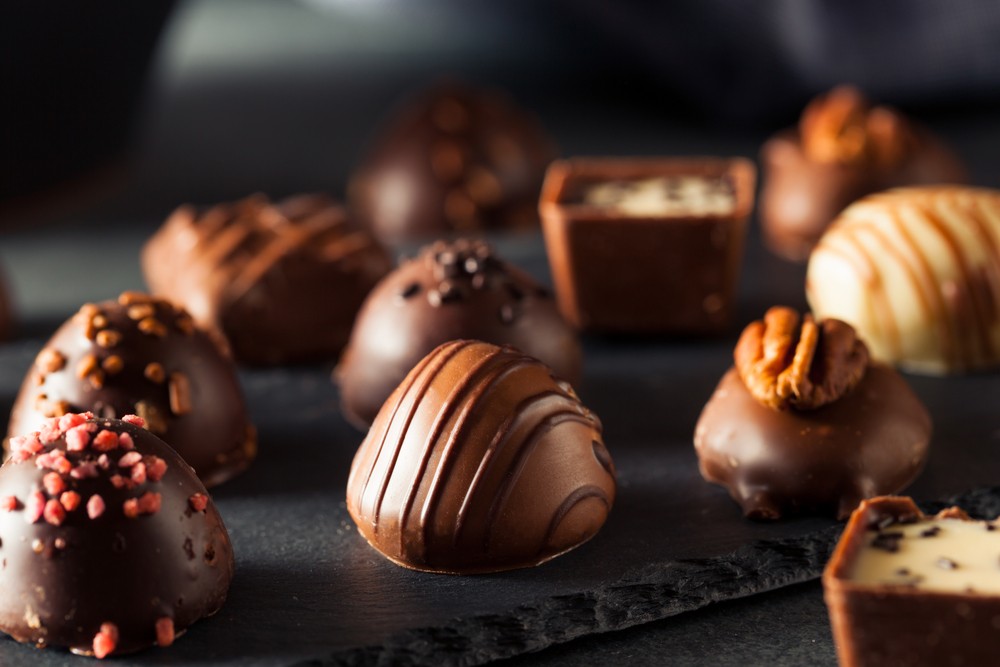 British cocoa grower and chocolatier, Hotel Chocolat was founded in 2004 with a mission to make chocolate exciting again. The luxury brand is renowned for its iconic products that encapsulate British style and wit such as The Giant Slab. Authenticity, originality and ethics are central to the brand ethos, which combined with its knowledge and experience as a cocoa grower sets it apart from its competitors. Hotel Chocolat has boutiques in all major cities and lifestyle towns across the UK, concessions in John Lewis stores nationwide, online stores in the UK and US. The brand has growing international presence including Boston, U.A.E and World Duty Free. Recent awards include several wins at The Great Taste Awards 2010, number one spot in The Sunday: Times Fast Track 100, as well as being one of the UKs prestigious CoolBrands for the fourth year running.