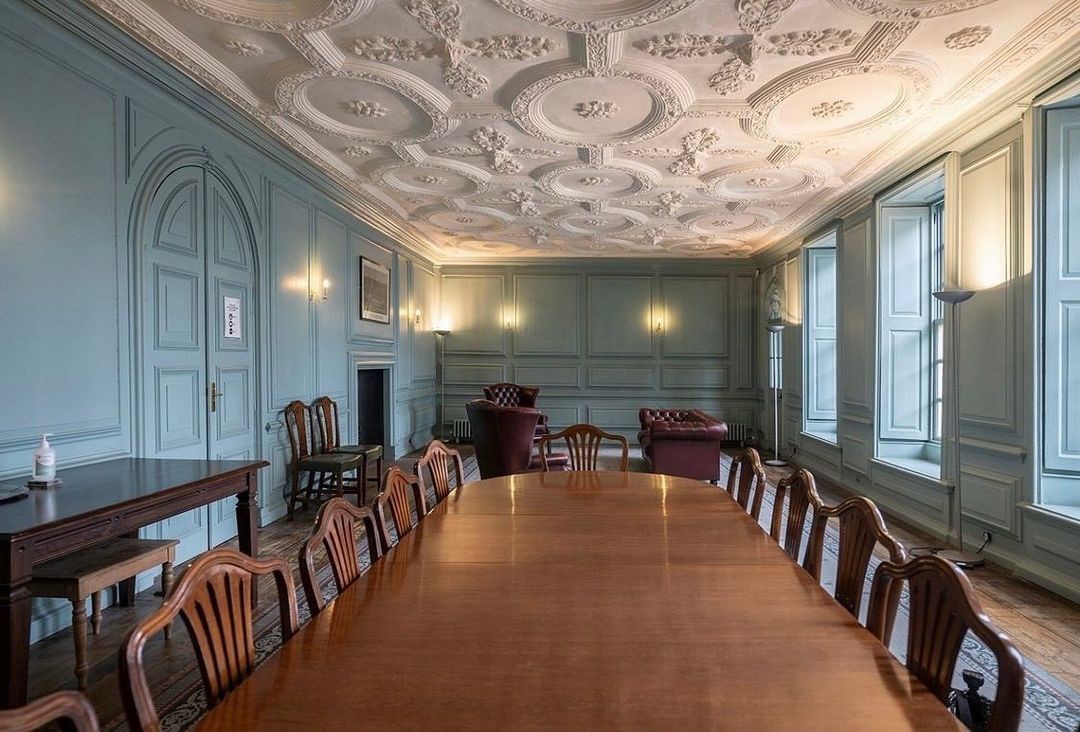 Number 98 Pilgrim Street is one of the oldest buildings in Newcastle, built c.1670. Originally built as a merchant's house, it later took its name from Alderman Fenwick, who was Mayor of Newcastle in 1720. Later it became a coaching inn; The Queen's Head, where Charles Dickens once stayed, and later still the building was used for the Liberal Club. The building underwent extensive restoration in 1997 and was taken over in 2020 by business space specialist, Central Space. Today, the building provides updated, high specification offices to tenants within Newcastle City Centre. The Central Space team are focused on maintaining the character of the building, whilst having upgraded the amenities to provide high quality office and events space.

Boasting a raft of period features including a grand entrance hall and impressive rooftop cupola, Central Space are keen to maintain the building’s character. As well as quirky office space, it offers a striking city location for corporate events, conferences and networking in the Great Room.

The impressive Great Room is available for event hire, with discounts for Central Space clients.

Arts and Culture Other Services