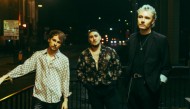 NE1 chats to one of the toon’s brightest musical talents, motel carnation. Here’s what Austin, Conor and Alex had to say on Newcastle’s vibrant music scene...

What can you tell us about Newcastle's music scene right now?

Austin: I don’t think it’s any exaggeration to say Newcastle’s music scene can go toe to toe with any other major city in the UK, which when you take into account its size, is all the more impressive! It’s great to see artists getting recognised by national entities like BBC Radio 1 and Clash Magazine more frequently too.

Alex: Yeah, the scene is thriving like never before. It was always doing well and there’s always been an abundance of talent - just maybe some of that talent was a little too far north for the suits to take notice.

Your favourite NE1 venue and why?

Conor: This one is TOUGH! Head of Steam will always hold a place in my heart as I spent a lot of time cutting my teeth there. I think The Cluny is really special and there’s something about going through the double doors and looking down at the main floor area with all the people and the lights going down that always gets me.

Austin: It’s too early to tell if it’s my favourite, but I want to go to more shows at Boiler Shop. I’ve only really been a couple of times, but the lighting rig blew me away when i was watching The Horrors a while back! 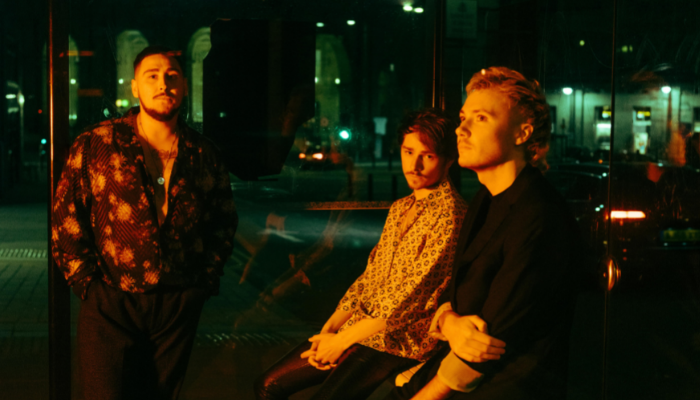 You’re out and about in the city with a full day ahead of you. Where are you heading for food, drink, a spot of shopping and a dash of culture?

Conor: For a quick bite that just hits every time, it’s going to have to be two vegan sausage rolls from Greggs (obviously)! I’m a huge vinyl fan, so I'd scope out Reflex and Beyond Vinyl and then maybe do a bit of charity shopping. For some culture, I like the peace and quiet of BALTIC and everybody slowly walking around arms behind their back doing what I like to call the ‘art gallery shuffle’.

Austin: I might treat myself to a nice sit-down affair at town’s finest eatery, Wetherspoons. I’d probably drop into Waterstones and loiter around the photography section for a while. For culture, I want to visit the Side Gallery a lot more. I've only been once but I'm a lot deeper into my photography obsession now, so I guess I'll also be doing the ‘art gallery shuffle’ essentially.

Alex: If it’s to start the day kinda vibe, I’m probably hitting up Blake’s on Grey Street for one of their brekkies. I love the Grainger Market because there’s this sick band merch stall where they sell loads of Zeppelin, Queen, The Hives and Black Sabbath t-shirts. Shoutout to Pizza By The Slice and Meat:Stack too.

Conor: When everything was closed last year and there wasn't really anything else to do except walk, I pretty much mapped out all the secret backstairs and cool side streets in the city centre. That basically means if you need to get from the top of town to the Quayside in 45 seconds, I'm your guy! Is that sad? It probably is…

Alex: The lad who works behind the counter at the newly-opened North Shore Coffee Co. makes one the best flat whites in Newcastle.