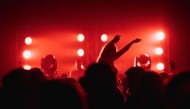 Newcastle is a city famous for its vibrant nightlife, meaning whatever day of the week it is you’ll never be stuck for a club night in Toon. Check out our guide to weekly club nights in Newcastle... A sweet clubbing collab from Loose Days and Digital means that Kandi Island is the Toon’s new utopian party destination when it comes busting out some Monday moves. A spectacular party destination bursting with great music, this amazing club night has quickly became talk of the Toon for its lively parties and feel-good celebrations 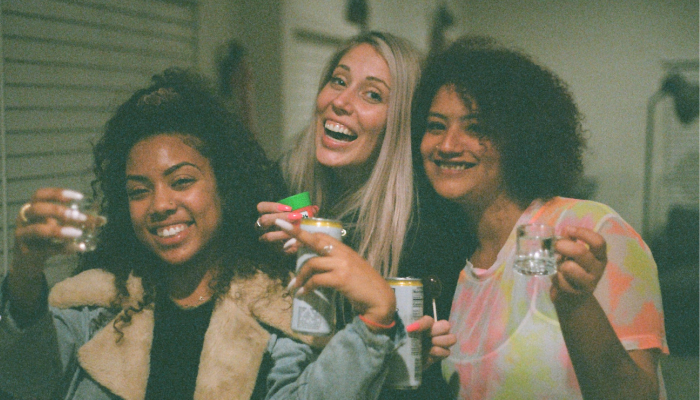 You may have 99 problems, but Jalou’s slick Tuesday club nights certainly isn’t one of them. Featuring resident DJ Alex Dougherty, shimmy on over to this Neville Street hangout and lose yourself in his thumping sets featuring the best when it comes to hip hop classics and RnB belters with 2-4-1 cocktails. A lush party venue in the city centre, Jalou is the perfect place to visit with your girl gang when it comes to blowing those terrible Tuesdays away! 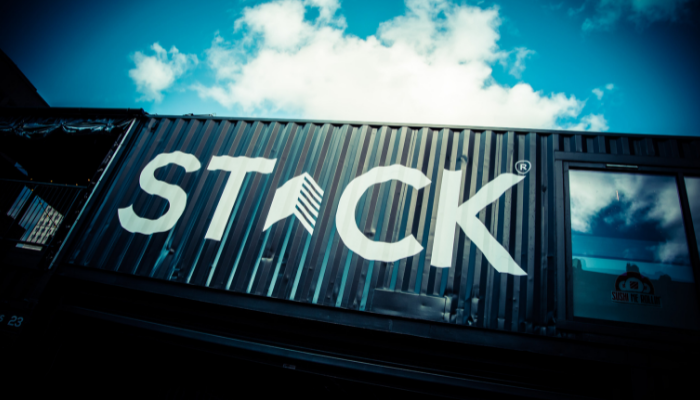 Yes, we’re bending the rules a bit with quiz come music night, but it would be a travesty not to mention the brilliant Wednesday blowout at STACK! Celebrate making it halfway through the week with STACK’s beloved Rock and Pop Quiz where you can win upto £100 cash (handy if you’ve blown that student loan already) by answering topical questions and singing along to music clips to win some dosh! Free entry, good vibes, hilarious answers and mega tunes await with this one! 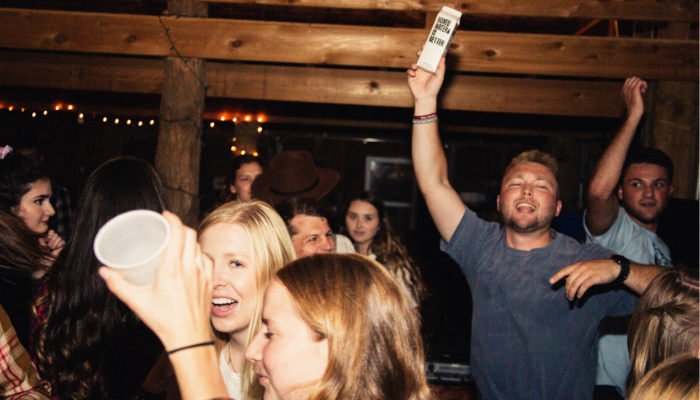 With the weekend on the horizon, hit the streets and rock out at TheCUT's Rebel Thursdays. One of the most unique, intimate venues in the city, TheCUT is a Toon favourite for students and veteran club-goers alike, offering very reasonably-priced drinks and great club nights. Expect loud indie-rock music, rowdy crowds and high-octane action! facebook.com/thecutnewcastle 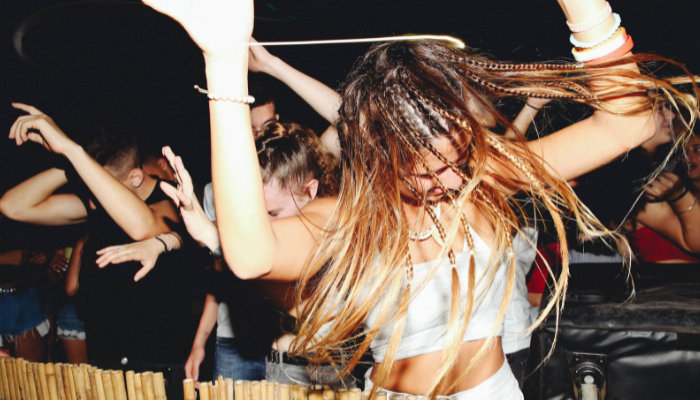 The weekend is finally here and it's time to celebrate in style! Located on St Nicholas Street, check out Tup Tup Palace's new club night Paradiso. An amazing venue known to attract A-list celebs, Tup-Tup Palace is one of the Toon’s most popular club destinations. Expect amazing table service, tasty £2 drinks and a fabulous range of Disco, RnB, House and more! A relative newcomer to NE1’s vibrant nightlife scene, Bohemia on Collingwood Street has already made a lasting impression on party-revellers as being the place to visit when it comes to decadent drinks, quality techno tunes and a sleek, neon-lit dancefloor to vibe away with your chums all night long. There’s nothing quite like a Saturday shindig in Bohemia…