5 Shows To Book In Newcastle For Summer 2021

Rally up the troops, book tickets and fill your diary with tons of cool cultural happenings in the Toon this summer...

International smash hit musical, SIX!, is making its way to the Toon this July and it's a must for theatre-lovers. This multi award-winning show sees the six wives of Henry VIII take to the mic to tell their tales, remixing five hundred years of historical heartbreak into an 80-minute celebration of 21st-century girl power. With an incredible soundtrack and some top-notch dance numbers, you won't want to miss this! 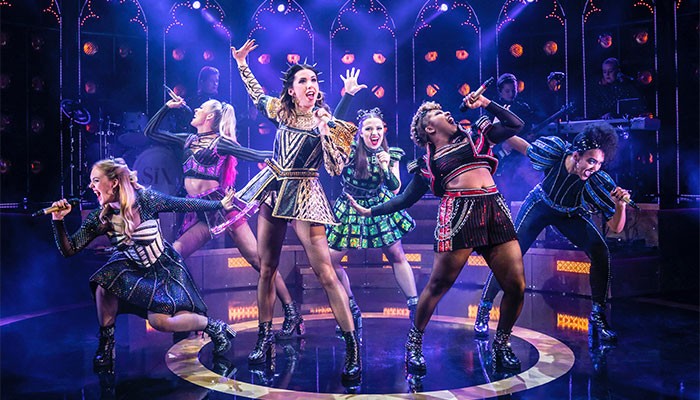 Avenue Q The Musical is an irresistible musical comedy that depicts the story of your favourite Muppet characters in downtown New York trying to make sense of life. Astravaganza Entertainment are delighted to be returning to the stage with a show packed with cheeky humour, toe-tapping hits and an amazing cast! 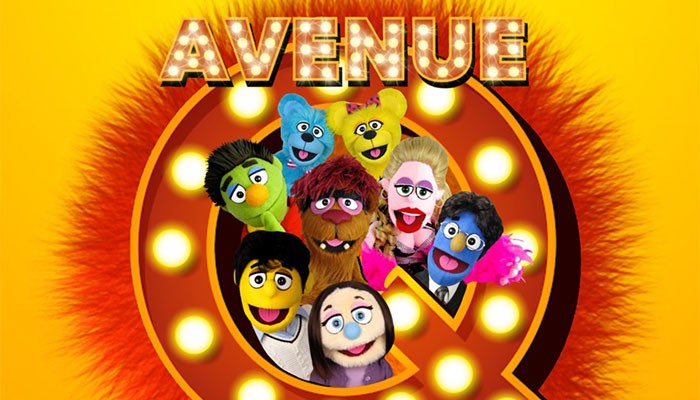 David Bowie fans, listen up! Legendary tribute act, The Bowie Collective, are coming to Newcastle this August and you do not want to miss it! Expect a two-hour journey through the mind of rock and roll icon, David Bowie, as they blast out his biggest hits all night long. An incredible show, a brilliantly buzzy atmosphere and even better tunes! 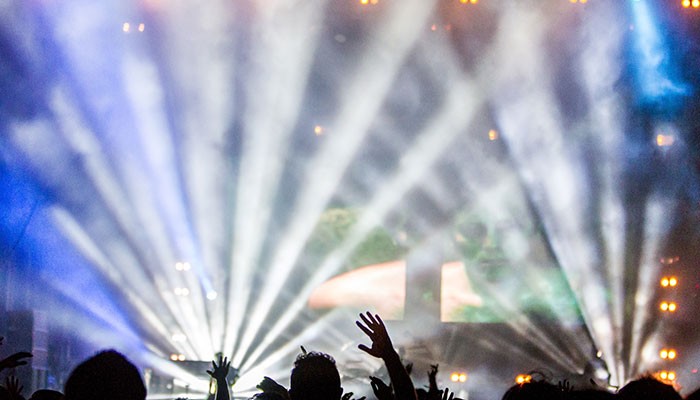 Straight from London’s West End via the legendary Sydney Opera House, the international sensation that is Faulty Towers Dining Experience is coming to Boiler Shop. Experience what it's like to be a diner in the ‘Faulty Towers’ restaurant and if you're a fan of the show then you'll know that pretty much anything can happen! 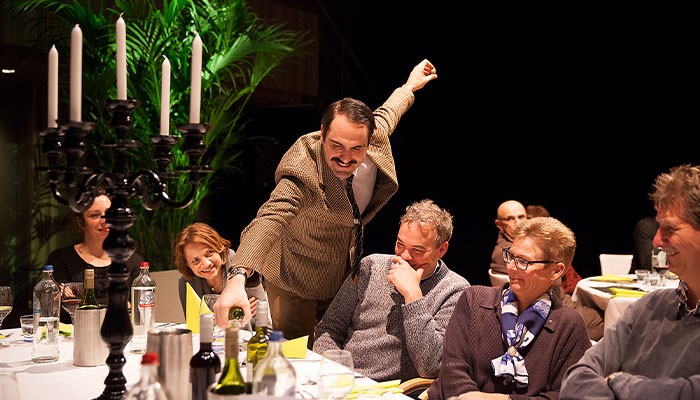 Our friends at the Theatre Royal have given us a cracker to enjoy this August, and we can hardly wait! Time to enter a world of magic and fantasy as Disney classic, Bedknobs & Broomsticks, makes its world premiere as a thrilling new musical extravaganza! Featuring original songs by the legendary Sherman Brothers, Bedknobs & Broomsticks is sure to bring theatre back into our lives in serious style! 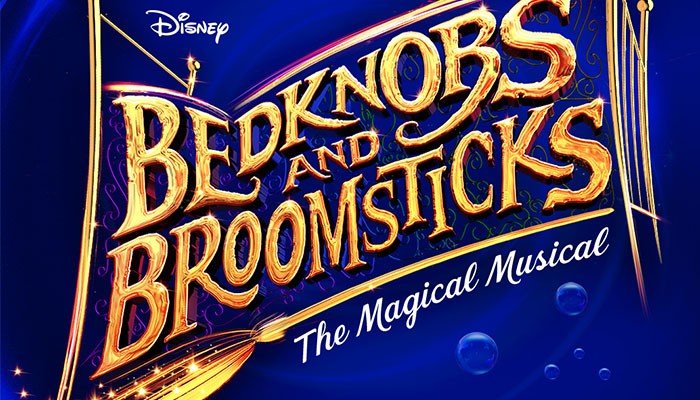