Refurbishments made to iconic venue ahead of relaunch

New owners get the keys in what is a major step towards the relaunch of one of Newcastle’s key music venues.

Around 100 jobs are being created with the launch of NX Newcastle, the new identity of the former O2 Academy on the city’s Westgate Road, which is the latest £1.75m venture by independent organisation Electric Group.

Set to re-open in October this year following a state-of-the-art refurbishment, work has already begun to overhaul the venue, which originally opened as a cinema in 1927. 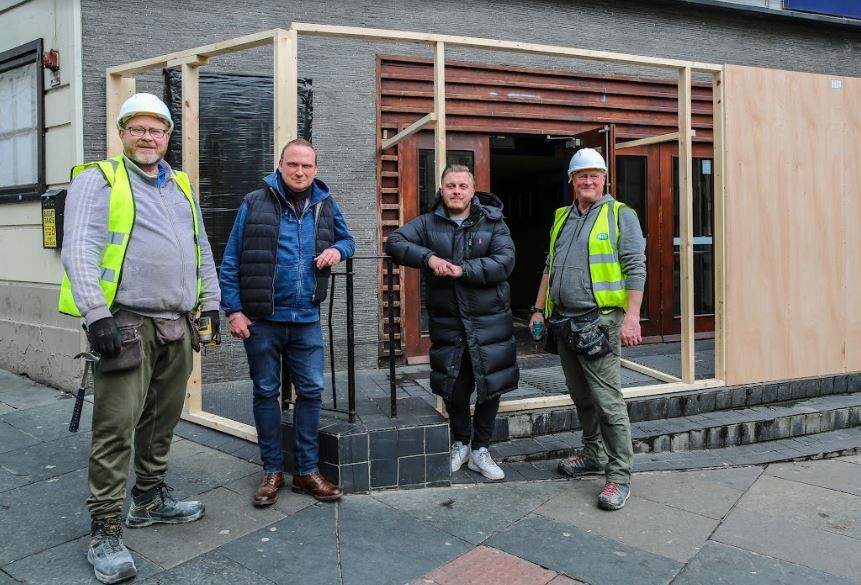 Electric Group has already re-imagined the legendary Brixton Fridge as Electric Brixton and transformed Bristol’s SWX into the number one music venue in the South West, and is aiming to create a more intimate experience both for artists and Newcastle gig-goers, with the introduction of mezzanine platforms that improve the flow of movement throughout the space.

Electric Group’s co-founder and CEO Dominic Madden explained: “By slightly reducing the capacity of the main room and adding standing mezzanine staircases on either side, as well as an additional mezzanine platform at the front of the circle, we’ll improve the line of sight between musicians and the audience, bringing music fans closer to artists so there can be a greater sense of connection between them.

“We’re hugely excited to provide a 21st century venue for the city that nurtures emerging creative talent as well as forming a major stop on the international tours of the highest calibre; today’s biggest music acts and DJs.” 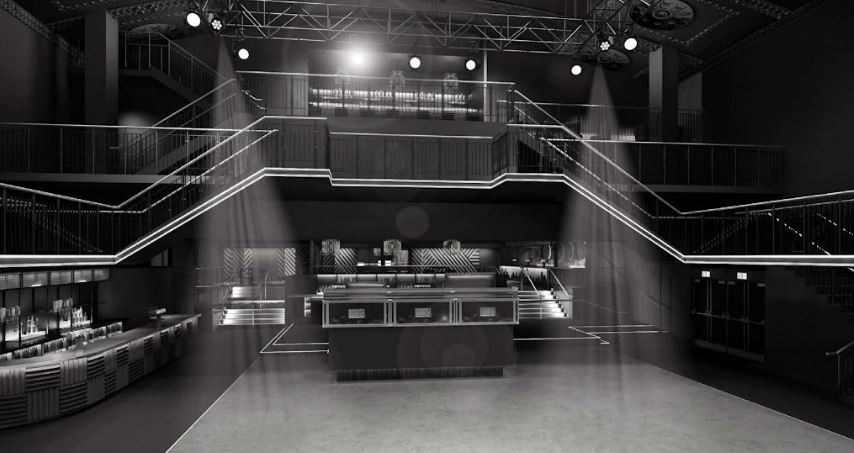 All staff at NX will also be trained as part of Shout Up!, the Newcastle City Council-backed scheme to eliminate sexual harassment from Newcastle’s night-time economy.

Mike Weller is Electric Group’s Head of Music and added: “Front and centre we’ll be programming a series of daytime events to complement gigs, and on club nights we’ll be open till 4am. There’ll be incredible music experiences for absolutely everyone to enjoy, and we look forward to confirming upcoming acts in the summer.”

Both Dominic and Mike have close ties with the North East, with family nearby, and each have spent a lot of time in Newcastle, giving them the inspiration that led to the creation of NX Newcastle, a development that has been years in the making.

Once improvements are complete, the new-look space will accommodate 2,095 people on club nights, and 1,600 during live music gigs. 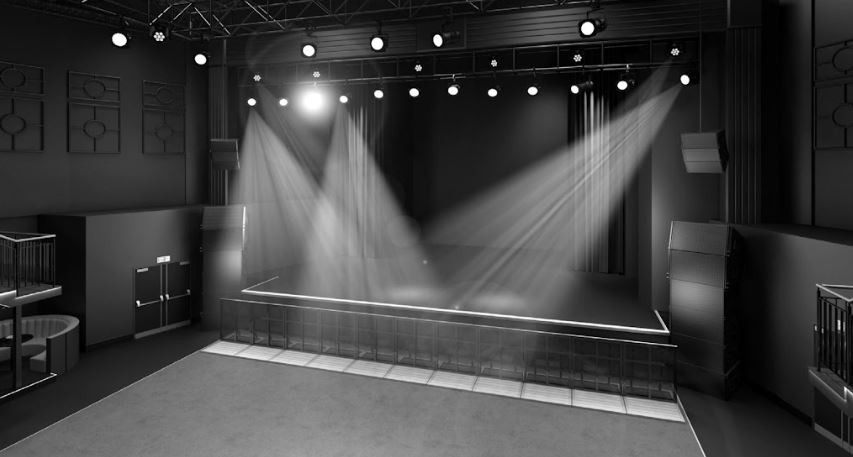 Open from 7pm to 11pm most nights, it is hoped that NX Newcastle will emulate the success of the group’s flagship venue, Electric Brixton, which attracts around 350,000 visitors a year.

Dominic added: “Electric Group is proud of our venues, our people, and the communities in which we have deep roots. We hope to long continue to make a valuable contribution to the culture of Newcastle with the introduction of NX.”