The queens have arrived!

Grab yourself a ticket to The Drag Ball at the Tyne Theatre & Opera House this September.

This show is not to be missed. Expect to see some of the UK’s most iconic queens including Drag Race Season 2 Winner Lawrence Chaney plus Baga Chipz, Veronica Green, Sister Sister, Asttina Mandella and all the way from Las Vegas, Elliott  – plus a full supporting cast of Drag Queens!

This fast-paced, sparkling production will feature songs, dance routines, lip-syncs, comedy, group numbers and a cheeky Q&A with the queens themselves.

Tickets are on sale now! 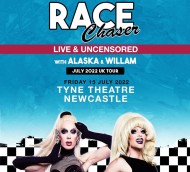 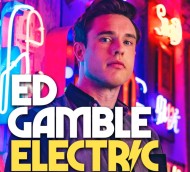