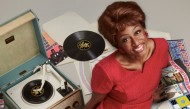 We’ve got a world premiere coming to the Theatre Royal! That’s right, us Geordies will be the first people to see the Queen of British Soul and West End leading lady Beverley Knight star in The Drifters, a brand new musical for 2021.

Beverley will be playing Faye Treadwell, the legendary manager of The Drifters who fought to turn the American doo-wop group into a global phenomena in the 1950s. 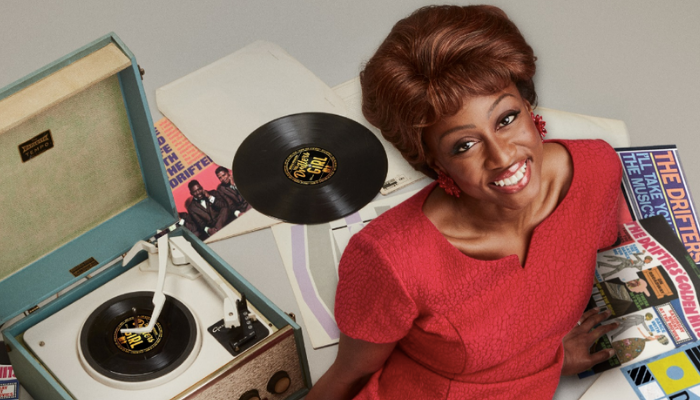 From the highs of hit records and sell out tours to the lows of legal battles and personal tragedy, The Drifters Girl charts the trailblazing efforts of the world’s first African American, female music manager and how she refused to ever give up on the group she loved.

After making her West End debut in 2013 for The Bodyguard Musical, theatre fans have been desperate to see Beverly Knight take to the stage as a leading lady once again. She put on an absolutely captivating performance back then and she’s sure to bring bundles of soul, personality and joy to this new role as Faye Treadwell. This show will have an unbelievable soundtrack of some of the most iconic songs in history, including Save The Last Dance For Me, Under The Boardwalk, Kissin’ In The Back Row Of The Movies, Stand By Me, Come On Over To My Place And Saturday Night At The Movies. Expect big sing-a-long tracks, silky smooth vocals and one incredible night at the theatre. This one is a must see for music and theatre lovers alike!

The production makes its world premiere in the Toon on Saturday 9 October, with performances throughout the month until Saturday 19th October. Matinees will start at 2pm and 2:30pm every day, with evening shows starting at 7.30pm. Tickets are available from £16.

Get your tickets now: theatreroyal.co.uk