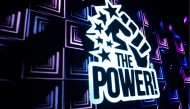 NE1's Guide To Halloween In Newcastle 2021

It’s that time of year again when the ghosts and ghouls descend upon town for one of the biggest nights out of the year! Check out our guide to a big Halloween party in Newcastle this year… 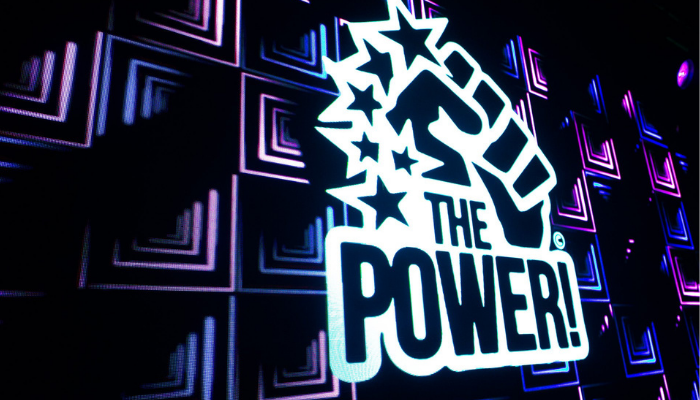 It’s here! A night of glittery spandex, supercharged hairdos and euphoric mass sing-alongs have arrived at Times Square! Time to don your devil horns and dive into an epic night of 80s and 90s power ballads as The Super Power descends onto the Toon for a blistering Halloween celebration. Taking place underneath a huge marquee tent heated and sheltered from the chilling autumn elements, this sensational shindig arrives into NE1 for a sublime party packed full of confetti, tons of inflatables and legendary musical performances. Whether you’re living on a prayer, going radio ga ga or saving all your love for The Super Power, it’s widely known that everyone leaves with no voice and their dancing shoes well and truly kicked off following the spookiest shindig in the Toon. We’ll see you on the dance floor, drink in hand as we rock out all night long! 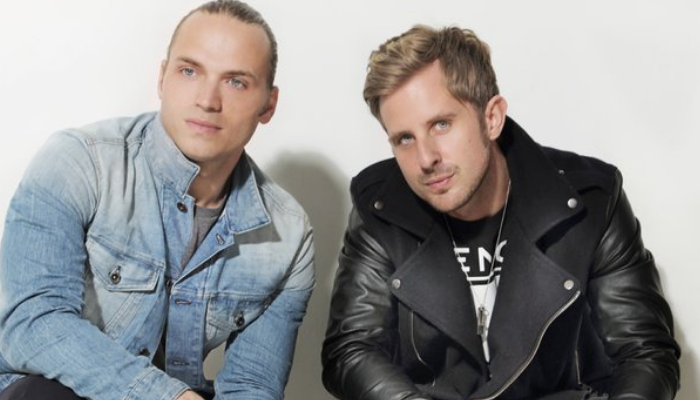 Our chums at Northumbria University are welcoming the sublime sounds of Sigma to the dance floor! A blockbuster name when it comes to transcendental drum ‘n’ bass hits, this dynamic duo have been making their presence felt on the underground music scene since 2007 and have sold out shows at revered venues such as the Royal Albert Hall, Creamfields and Amnesia Ibiza. The boys arrive in the Toon for a devilishly good night of monster beats, so bag your tickets now and catch them live in NE1! 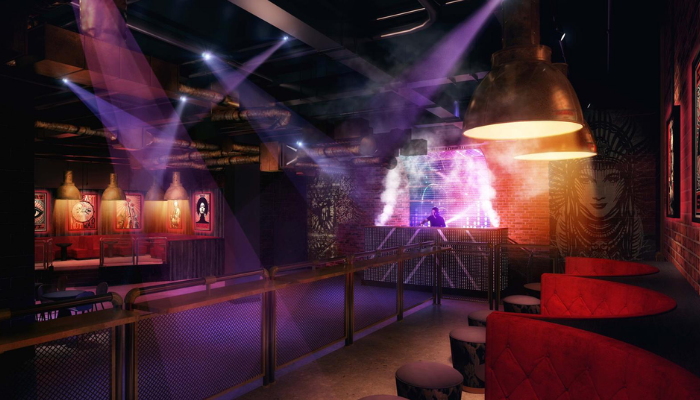 A fangtastic night of scintillating beats and wicked treats is heading to The Lofts this October, as the Toon’s latest clubbing mecca celebrates its first Halloween season in NE1 with a spooktacular shindig! Featuring a raft of local stars from across the region, gather your friends and groove away to deep house tracks in what’s shaping up to be a red hot night out in Newcastle. A perfect hotspot to enjoy the thrills and spills of Halloween, make sure you head here with your pals for an unforgettable night! Fusing delicate electronic choruses with the hard-hitting beats of Southern rap, Think Tank! welcomes rising U.S rockers, Salem to NE1 for a wicked evening of melancholic tunes. Widely regarded as a pioneering figure of witch house - a music genre spawned from the electronic scene that focuses on downtempo drone notes and distorted vocals - Salem arrive in the city for an exclusive set at one of the Toon’s iconic indie venues as they celebrate their latest release, Fires In Heaven. An evening of nightmarish music and chilling lyricism awaits - hurrah!

The folks at The Cluny are inviting us all to settle in for a spooktacular screening of Rocky Horror Show and a night of wild, untamed fun! With DJs pumping out Halloween vibes all night long, fish out your basques, don those stilettos and slap on your other half’s red lipstick as you dance the night away to one of the globe’s biggest musicals! Tickets start at £7 and are flying out like a bat of hell - make sure you book your spot at one of NE1’s hottest Halloween parties! 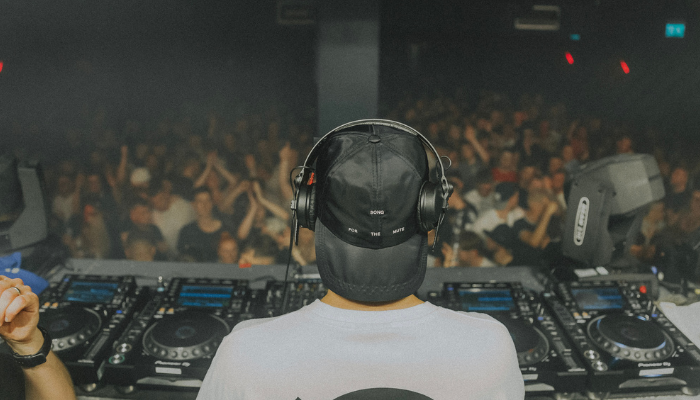 Dance all night long as the ultimate Halloween extravaganza springs into Digital! Once again, our friends at Digital have joined forces with the mighty Bounce Heaven to conjure up an absolute treat for all the ravers out there and soon, the likes of Andy Whitby, Nitra M, Ben T, MC Tazo and Rikki Grey will be in the city pumping out tune after tune. A night that’s stacked with talent across 2 rooms, book your tickets now and let the Digi folks transport you to bounce heaven this Halloween!