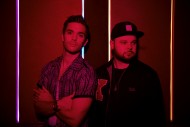 The anticipation inside the O2 Academy Newcastle is palpable. After what seems like an eternity, the bright lights are shining again, drinks are flowing, mosh-pits are back and the stage is rockin’ and rollin’ with Royal Blood showcasing why they’re one of the biggest names in music. 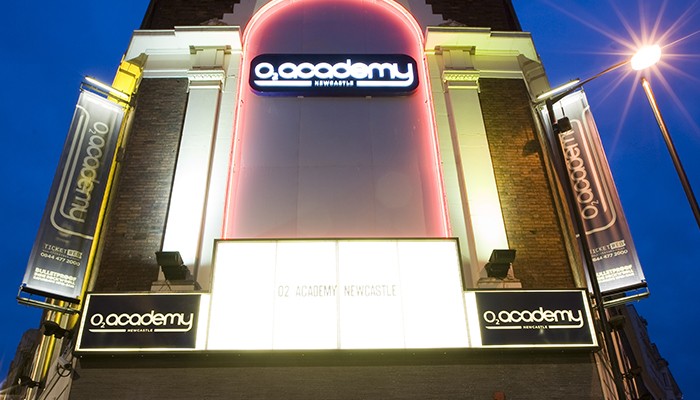 Entry to the venue is simple, straight-forward and painless. It’s advised to arrive early as yes, there will be queues with more stringent checks underway, but fear not - the lovely staff at O2 Academy have you covered and are on hand to answer your burning questions and most importantly, keep you and fellow gig-goers safe.

Following a burst up the stairs and a swift entrance into the hall, we’re greeted by a cacophony of heavy-guitar riffs. A frantic check of the watch allays our fear that we’ve missed the start of Royal Blood when in fact, it’s the bombastic sounds of Brighton psych-rockers, Tigercub. They’re supporting Royal Blood on their exclusive date in the Toon and judging by the quality of music on show from this tightly-knit four piece in their quick-fire set, support slots will soon be a thing of the past. 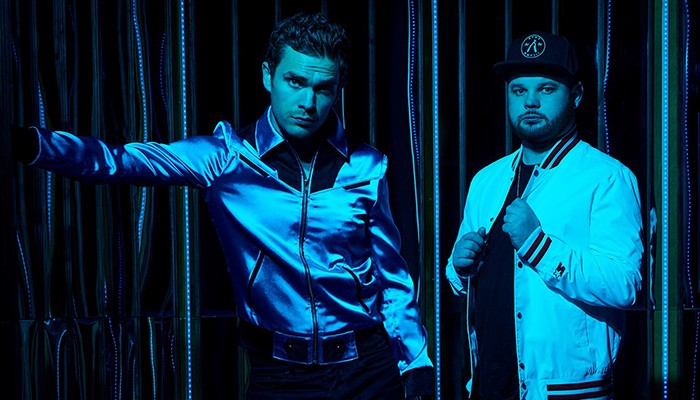 As the crew get to work prepping the stage, checking the lighting, fine-tuning instruments and adjusting amplifiers for the main event, the interval allows us to sample the new drinks on offer here at O2 Academy Newcastle. There’s ice-cold San Miguel on draft, cool gins to sample and in general, more choice to enjoy. It’s a subtle refinement that has a major impact on your gig-going experience.

Then the moment we’ve all craved for 18 months. The venue darkens, the high-pitched shrieks burst out to every corner of the hall and a bombardment of strobe lighting angles richotets out over the crowd. The interval is over - live music has returned to the stage. 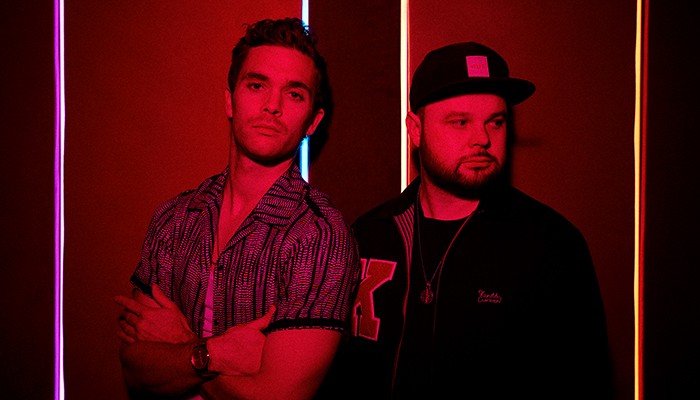 Fuzz-laden bass-notes rocket out from Mike Kerr’s Fender four-string as the opening riff of Typhoons sends the O2 Academy into an early mosh-pit. From the word go - every riff, every high-hat clink from Ben Thatcher and falsetto note is performed with style and charisma. It’s no surprise given that Royal Blood are one of the biggest live acts in the world.

By the time this dynamic duo begin churning out solid-gold crowd pleasers, the Toon has descended into a frenetic mosh-pit that has teenagers arm-in-arm with middle aged women, screaming every word back as the drinks flow and pearly whites show. A timely reminder that brilliant music brings people of all shapes, sizes and creeds together in a sweaty, jubilant mess. 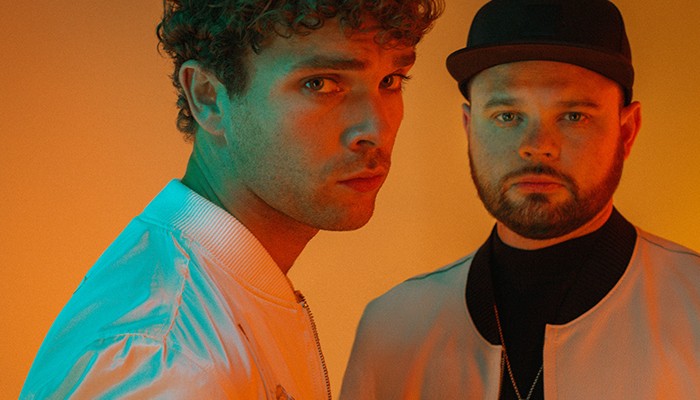 A swift encore arrives in Figure It Out, but frankly, Mike Kerr could be singing the Blaydon Races at this point - 2,000 Geordies are in the palm of their hands following one of the best live-shows to touch down in Newcastle. The O2 Academy roof has well and truly been sent into orbit.

With standout names such as Ellie Goulding, Frank Carter & The Rattlesnakes and The Libertines all whistling into the Toon over the coming weeks, it’s fair to say that live music is back, better than ever and it’s going nowhere soon. Happy gigging Newcastle - it’s good to be back…