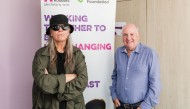 A night of music from one of the biggest stars of the 1980’s that also raises money for a good cause? - count us in!

Duran Duran and Power Station superstar Andy Taylor is heading back to the North East this September for a one off charity gig at Wylam Brewery. 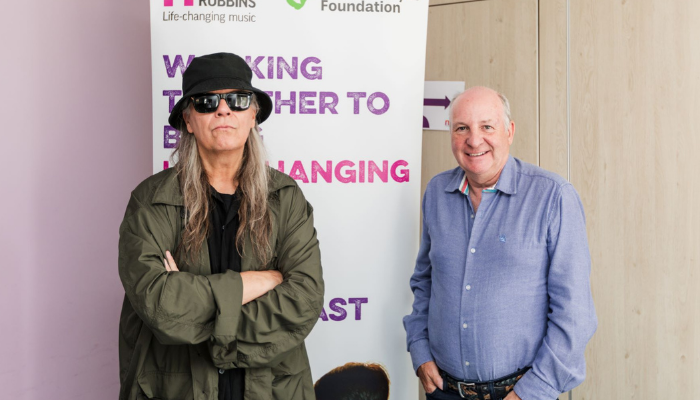 However, he returned to Tyneside again ahead of a one-off ‘Rock n Raise’ gig at Newcastle’s Wylam Brewery on 15 September.

The one off gig is set to raise money for it’s organisers, the Sir Graham Wylie Foundation, along with Teenage Cancer Trust and Newcastle’s Nordoff Robbins Music Therapy.

The Nordoff Robbins Music Therapy Centre, Jesmond, was built by the foundation and now delivers life transforming music therapy to children and young people from across the region. 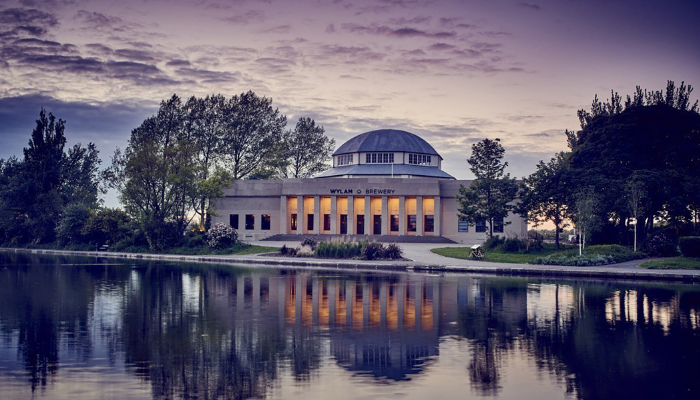 Andy will be playing a set of his greatest hits from Duran Duran, The Power Station and his solo projects. Personally we can’t wait to hear “Rio” blast out through the speakers at Wylam, transporting us all back to the glossy glamour of the 80’s!

Despite not returning back to the North East for a number of years due to his family no longer living here, Andy didn’t think twice about getting involved in this gig for a good cause.

“The positive power of music is incredible,”  Andy said. “I know better than anyone what can be achieved if you give a child a musical instrument.

“And the great thing about the Sir Graham Wylie Foundation is that because Sir Graham meets all the running costs himself, every single penny raised goes directly to the children who need it.”

Rock n Raise events are supported by a host of music industry big hitters such as Sting and The Kaiser Chiefs, and Andy will be joined at the event by Luke Morley from Thunder and Spike from The Quireboys, along with Planet Rock’s Wyatt and Newcastle singer Lorraine Crosby.

“This is the first Rock n Raise we’ve held since the start of the pandemic,” said Sir Graham," and it‘s fantastic that Andy has agreed to headline it.

“He is one of the greatest musicians of all time and, with his support, we’ll rock n raise the roof to raise money for those who need it.”

Tickets cost £25 and can be purchased at ticketweb.uk