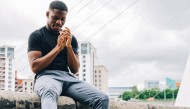 Simba Shore has quickly established himself as one of Newcastle’s biggest rap artists since bursting onto the scene in 2020 with his debut single Exposing Me that racked up over 2 million streams.

Ahead of his headline show at TupTup’s Jungle club night this August, we’ve taken a closer look at the rise of this super talented artist... 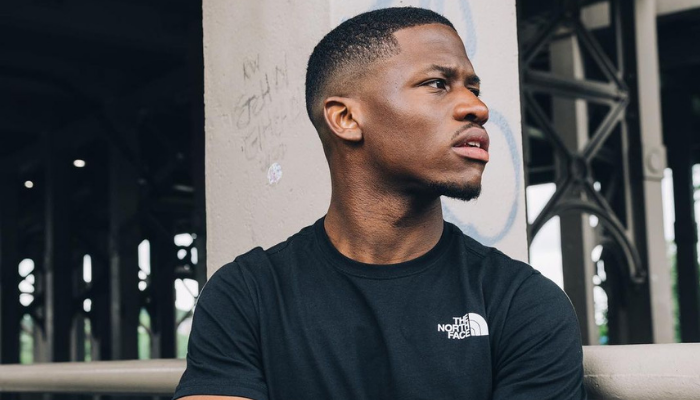 Simba first started making music at the age of 15, uploading quick tracks to Soundcloud that earned him respect amongst peers at school. He was still getting a good few thousands streams even then - but he wasn’t really considering music as anything more than a hobby.

Music continued to be just a hobby throughout Simba’s teenage years. He would sporadically upload small clips of himself rapping to Facebook which would often get shared by friends and slowly Simba started getting discovered by more and more people as time went on.

This finally came to a head in 2019 when he uploaded a one minute freestyle video that would go on to become his debut single Exposing Me. The clip got shared on Facebook thousands of times and went far wider than Simba’s immediate friendship group. It was at this point that he knew it was time to take music seriously.

Simba then jumped in the studio and got to recording a full version of Exposing Me. He quickly released the song independently on Soundcloud and it wasn’t long until the labels came knocking. 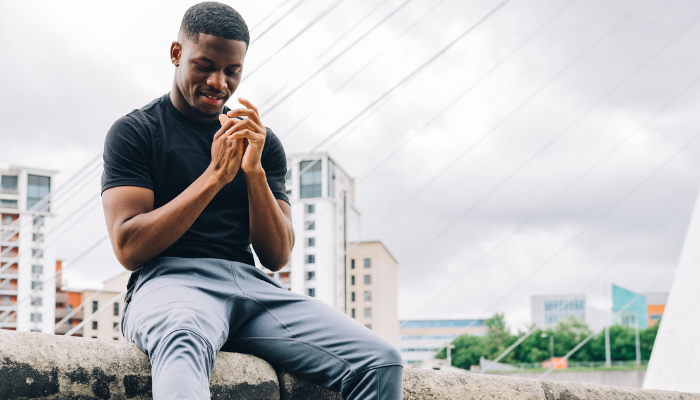 The song was then briefly taken down so that it could be given the grand release that it deserved - now with the power of a label behind it. It was rereleased alongside a glossy video in 2020 and, as predicted, it was a huge underground hit.

Since then Simba has released another huge single in Eazy, which is currently sitting at around 600k streams on Spotify, as well as his 2am In Newcastle freestyle. He’s also signed with innovative North East based record label Nrthrn Baby to help push himself and the region forward.

Back in 2020 Simba marked the release of his landmark single Exposing Me with a huge party at TupTup’s Jungle club night. It was an incredible night filled with energy and good vibes. And with his next big single Follow4Follow on the horizon, Simba is looking to repeat the feat by putting on another performance for the ages on 26 August at Jungle.

If you missed Simba’s first big performance at Jungle, don’t miss out this time! Find out more at facebook.com/JungleNewcastle