Cinco de Mayo is a 160-year old anniversary celebrating the Mexican army’s victory over the French at the Battle of Puebla (for all you history buffs!). It’s not, contrary to popular belief, Mexico’s Independence Day which happens on September 16. In fact, Cinco de Mayo is seen as more of a celebration for the Mexican community on the border and in the cities of the United States than it is at home, more Tex-Mex and Mexican diaspora than solely Mexican. And while the Mexican community in Newcastle is small but perfectly-formed, there are still lots of ways to spend a fun night in the city! 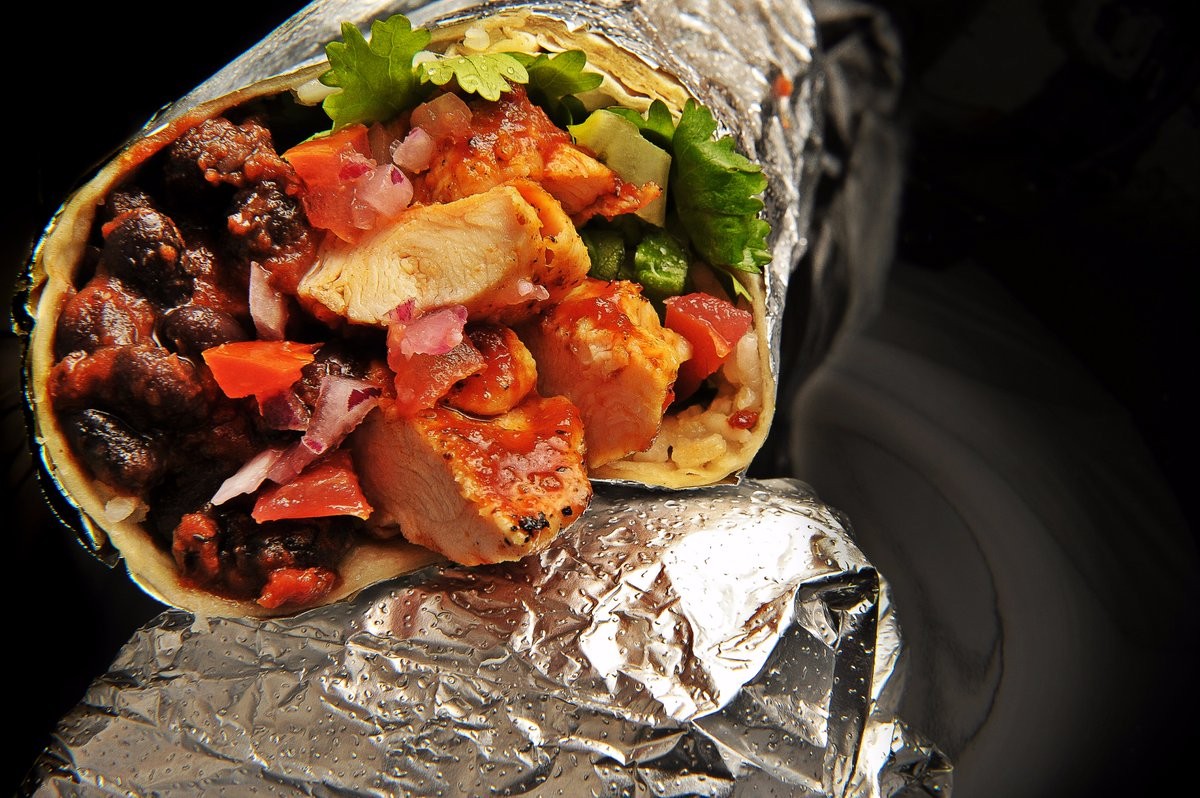 When most people think of Mexican or Tex-Mex food, they inevitably think of burritos. And when most people in Newcastle think of burritos they think of Zapatista. The first branch opened in Ridley Place and was soon followed by a second on Grainger Street. The Zapatista menu is centred around the mighty burrito, of course, but there’s tacos and quesadillas too, with lots of fillings – including vegan / vegetarian options, plenty of snacks and sides, and a range of appropriate soft and alcoholic drinks as well as a generally fun vibe.

Just up the road in Eldon Square is Chiquito, the Newcastle outpost of a restaurant chain that specialises in all manner of Mexican and Tex-Mex food, from tacos to fajitas, chilaquiles to tortillas and most points in between, as well as burgers and mains with a Mexican twist. There’s a vegan / vegetarian menu and a range of cocktails full of Mexican flavour!

Just a couple of minutes walk away on the lower level of Grey’s Quarter in Eldon Square, you’ll find Tortilla, specialising in a Californian take on Tex-Mex food with the emphasis on – you guessed it! – tortillas, in the form of burritos, quesadillas, tacos and the rest, all made to your specifications! A dizzying range of options AND they sell pitchers of margaritas!

Once you’re stuffed as tight as a Cinco de Mayo pinata, your thoughts may turn to a good drink. And that means we’re talking tequila! This Mexican spirit has experienced a real boom of late and it’s easy to find lots of really excellent varieties of tequila and regional variations like mescal and sotol in bars across the city. But Verano on Collingwood Road bills itself as a ‘tequila terrace’ and has a drinks menu stuffed with tequila options as well as lots of vermouths, sangrias and champagnes too. Meanwhile over in Old George Yard, Mother Mercy has some typically original and tempting tequila cocktails like Spicy Flamingo – a margarita variation with watermelon and chili salt – and the Mother Mercy-developed Frosé Margarita – a delicious-sounding blend of tequila, rose wine and lychee!

If all this gets you yearning for the real thing, there are a number of travel agents in the city that can get you whisked away to the beaches and ruins of Tulum, the heady excitement of Mexico City, the biggest in the world, or the mountains and culture of Oaxaca. You could try Hays Travel, which has branches on Ridley Place and Northumberland Street, or Trailfinders (also on Ridley Place).