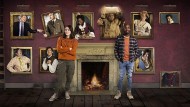 It's Official - Newcastle Is The City Of Comedy!

It was announced last September that the BBC is committed to spending more than £25 million in the north-east via a partnership with Northern Film & Media and next week there’s a chance to see one element of this partnership in action as Newcastle is named the first BBC City Of Comedy. Some of the key players in the BBC’s Comedy department, independent production companies and the comedy industry in general will be setting up shop in the city next week for three days of seminars, interviews, screenings, panels and short films as well as a chance to see the premier of the second season of The Outlaws. These events will take place across the city at venues including Northern Stage, Live Theatre and The Everyman.

There are also two comedy nights at The Stand – the centre of Newcastle’s thriving comedy scene – featuring performers like Carl Hutchinson, Anna Thomas, Raul Kohli and Lauren Pattison. These are on May 11th and 12th and whilst tickets are free unfortunately they are currently fully booked, however it’s worth checking The Stand’s website for returns.

With input from the BBC Comedy Commissioning team, the BBC Writersroom and BBC Young Reporters, this inaugural event will also feature a veritable who’s who of British comedy industry players including Ash Atalla (The Office, Gill Isles (Car Share), Tom Marshall (Ted Lasso) and representatives from US broadcasters. Thursday’s sessions will be industry focussed while Friday should be of interest for anyone with a new career in TV and comedy, and people looking to break into or advance their career in the industry. Among those slated to appear are Charlie Brooker, Frankie Boyle, Megan Ganz, the creators and cast of Ghosts, director Tom Marshall and Greg Davies in conversation with Romesh Ranganathan, as well as representatives of Northern Film & Media’s own North East Comedy Hot House Team. All the sessions are free. 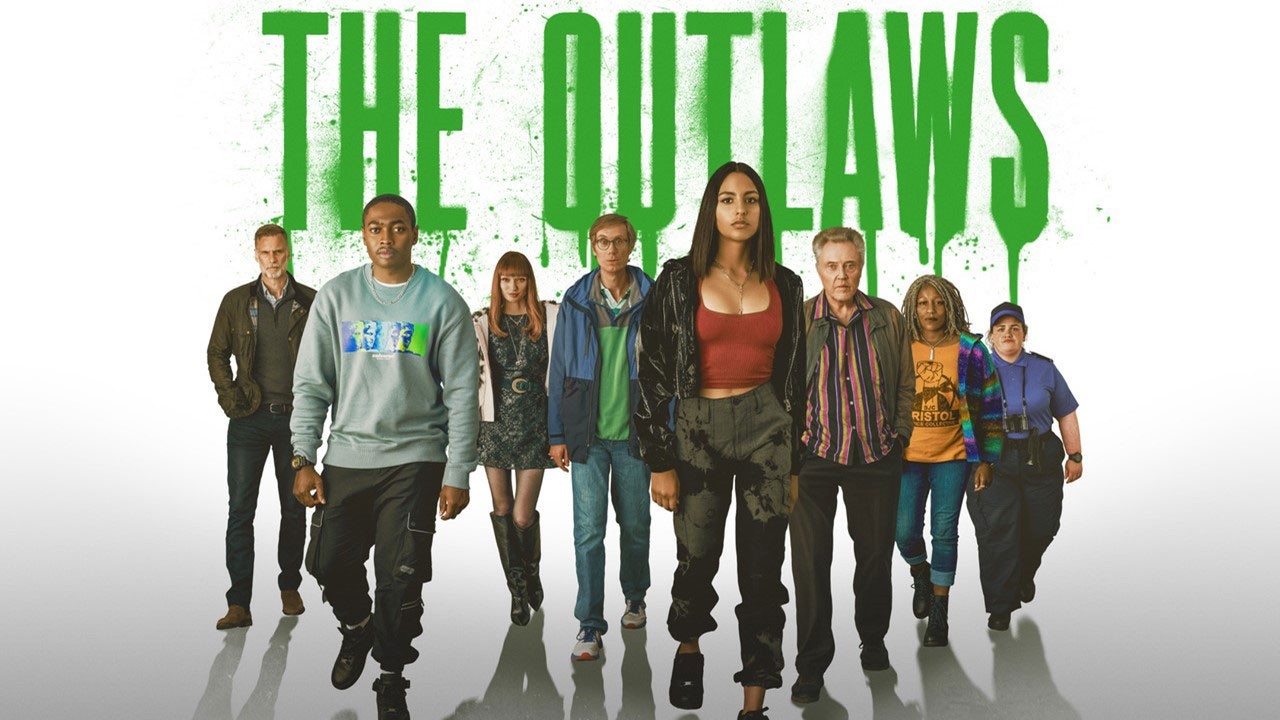 The Outlaws premier will be screened at Northern Stage on Friday 13th May. There’ll be a Q&A with cast members as well. Tickets are being allocated by random draw so fingers crossed, with all the details here.

BBC Director of Comedy, Jon Petrie says: “We are excited to be coming to Newcastle, the BBC’s first City of Comedy, to celebrate comedy in all its forms and to outline BBC Comedy’s vision for the genre in 2022 and beyond. We are committed to nurturing, developing and collaborating with comedy enthusiasts across the UK, to ensure comedy remains a staple part of our British culture.”

Of course, Newcastle is never short of excellent comedy right on your doorstep. The Stand has something most nights – next week’s regular Friday Show has veteran stand-up Fred MacAulay heading a strong bill, while Taskmaster Champion and comic genius Lou Sanders headlines on May 15th. Local hero Sarah Millican is at The Tyne Theatre & Opera House on May 14th. All this plus a thriving circuit of pub and bar comedy nights across the city mean there’s always bound to be something happening to raise plenty of chuckles.