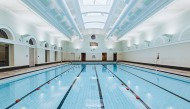 Get Healthy In Newcastle City Centre With The City Baths

The City Baths has been a real talking point when it comes to dazzling developments in NE1 for some time, and excitement is hotting up as it prepares to reopen in the coming weeks. Here's all you need to know...

Specialist works to transform Newcastle’s Turkish Baths - part of the multi-million-pound restoration of The City Baths by charity Fusion Lifestyle - is nearing completion and will be opening its doors in just a few short weeks! The newly transformed Turkish baths will be one of only a handful still in operation in the UK.

A venue loved by generations, it has been lovingly restored and is sure to go down a treat in the city. The City Baths has been revitalised to combine modern facilities - including a swimming pool and sauna, health and fitness suite, and state-of-the art fitness studios. 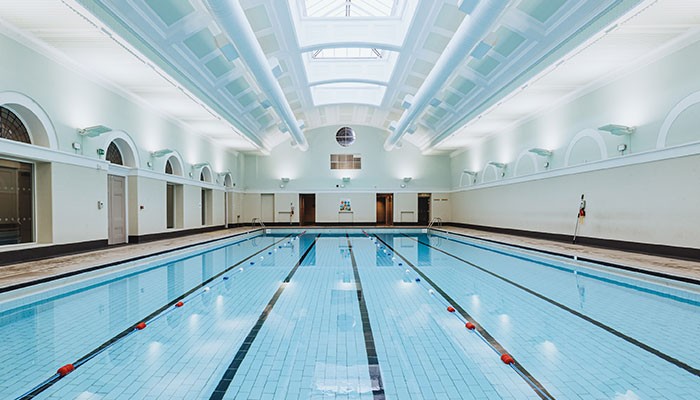 The Grade II Listed building is breathtaking in more ways than one, with many of the building’s original features remaining alongside new modern architectural structures.

Those looking for a workout with a difference have access to striking two storey glass-fronted studios, as well as an impressive arena of the latest gym and training equipment. 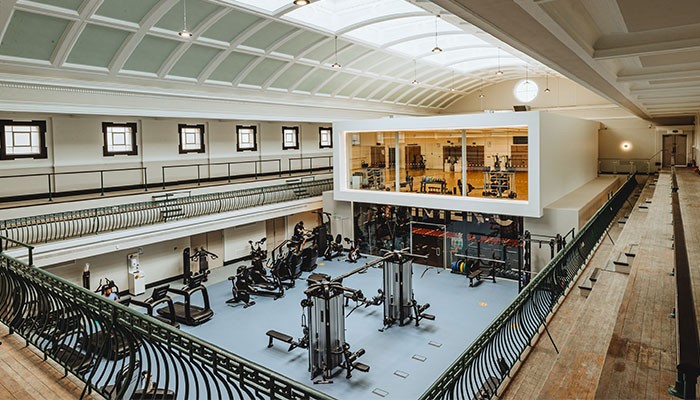 The current building opened to the public in 1928, with the history of baths on this site dating back even further to when famous Newcastle son, John Dobson, built private baths in 1838 at a cost of £9,500.

As an independent charity, Fusion invests heavily in creating, restoring and transforming local facilities - and pours all profit directly back into its sites.

For more information about what’s on offer - including an exclusive no joining fee offer for NE1 readers until June 30*, visit: city-baths.co.uk.