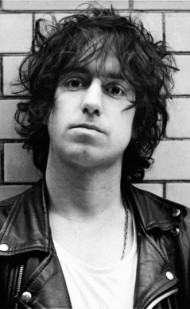 Johnny Lloyd has come a long way, along riskier roads, finding a plot of his own and starting to rebuild. In 2014, after two top 40 albums, world tours and support slots with Pixies and The Rolling Stones, Johnny disbanded the critically and commercially beloved Tribes. Taking the hazy pop sound heâd spearheaded with is bandmates, Johnny spent little in time taking it into darker, rougher territory. He founded a new musical home and friendships with Jamie T, Mike Crossey (The 1975, Hozier) and Hugo White (The Maccabees), who helped guide the recording of his first two solo EPs.

Venue Details
Think Tank? started of as an outlet to help Push National & Local Artists through their Promotion Arm SSD Concerts. The Original Pop Up Venue started life in Newcastle's Creative Hub Hoults Yard in November 2013. An Empty "No Thrills" Space on the Out... 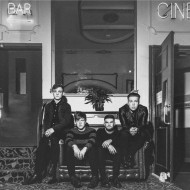 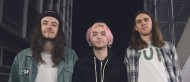 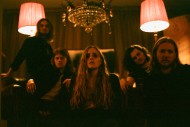 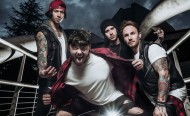