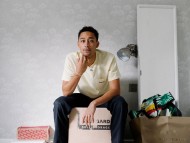 Following a career-defining set at this year’s Glastonbury Festival, British hip hop artist, Loyle Carner, is now heading out on his biggest tour to date. Releasing his sophomore album, Not Waving, But Drowning, earlier this year to critical and commercial acclaim, he’s solidified his reputation as one of the most exciting musicians around. 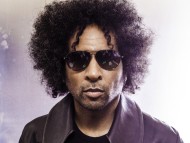 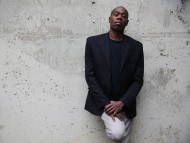 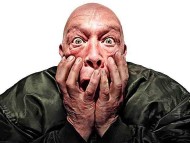 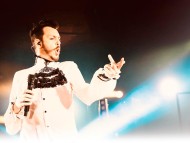