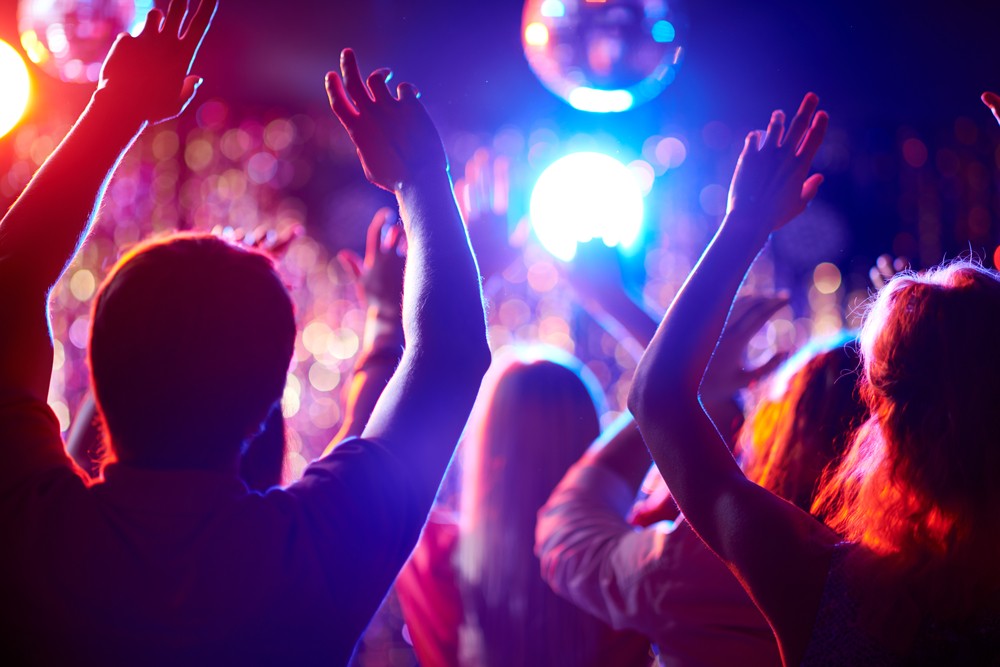 Eazy Street is the newest edition to the Newcastle Gay Scene, and is the areas first cabaret and trebles bar and is situated in the former Camp David location - next to the Dog and Parrot on Westmoreland Rd.

Eazy Street promises the best cabaret around, hosted by Miss Kitty, while DJ Ross will be on the decks with chart and party music. Happy Mondays night will feature Miss Kitty, Rude Boy and The Eazy Street Follies, while Thursdays will have DJ Ross taking the reins. Footloose Fridays are given over to Mizz Eazy and the Cast for non-stop partying from 8pm, while the weekend line-up promises some of the best partying in Toon.