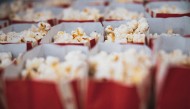 Newcastle Spring/Summer Screenings For Your Diary

We hit the 17 May milestone and we’re over the moon to be back enjoying some of our city’s restaurants and cultural venues, including the reopening of our NE1 cinemas.

With that in mind, we’re taking the time to pick out some super screenings for the summer months. From family-friendly flicks, to artistic favourites, new releases and thrilling live sport on the big screen, there’s something for everyone this summer when it comes to indoor and open-air screenings... 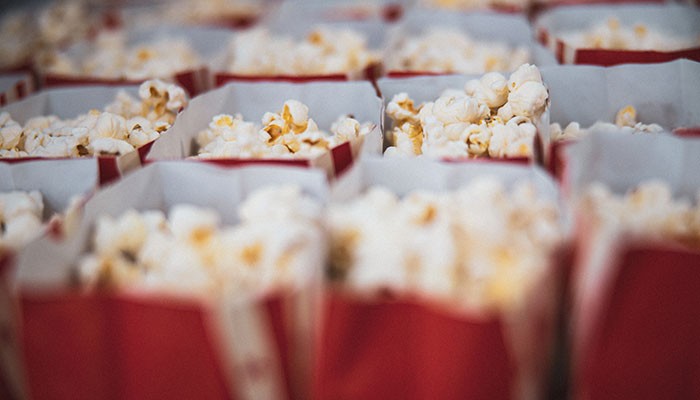 The lovable rogue is back! Join Peter as he sets off on an out-of-the-garden adventure where he finds himself in even more mischief than usual. When his family risks everything to come looking for him, Peter must figure out what kind of bunny he wants to be! An uplifting, feel-good family adventure and a must-see when returning to the big screen this season!

A must-see on the big screen! Relax in Cineworld’s plush cinema seats and witness the clash of monstrous movie icons. The latest Warner Bros installment sees Godzilla take on King Kong in a match to define them all. A sci-fi adventure thriller that will have you sitting on the edge of your seats from start to finish!

Best of enemies, worst of friends; everyone’s favourite cat and mouse duo are back, inviting families to enjoy big screen moments now we’re able to do so! The movie tells the tale of Jerry, a small mouse who lives in a New England country home. When the house is put up for sale and new owners arrive with a stray cat, Tom, there’s an epic battle between cat and mouse. Telling the tale we all know and love, this is a must-see for families of all ages. 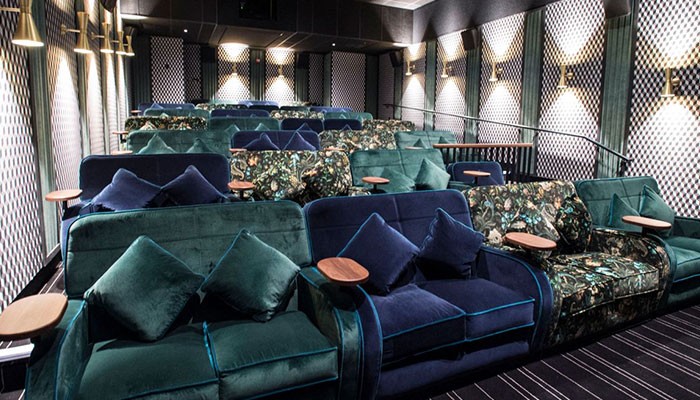 Don’t miss the chance to catch this tender and sweet tale about a Korean-American family that moves to a tiny Arkansas farm in search of their own ‘American Dream’. Faced with the challenges of a new life in the Ozarks, paired with the arrival of their foul-mouthed grandmother, this movie shows the undeniable resilience of family and what it means to make a house a home.

Judas and the Black Messiah

One for lovers of historical drama. Take a seat at the Everyman this season and catch Judas and the Black Messiah - the story of an FBI informant who is tasked with infiltrating the Illinois Black Party, keeping tabs on their charismatic leader, Chairman Fred Hampton. Will the informant align with the forces of good? Or will he subdue Hampton and The Panthers by any means? A truly thrilling story from start to finish, this cinematic favourite won Best Supporting Actor and Best Original Song at the 2021 Oscars, and Best Supporting Actor at the 2021 Baftas.

Mortal Kombat tells the story of an MMA fighter who seeks out Earth’s greatest champions in order to stand against the enemies of Outworld in a high-stakes battle for the universe. Starring Josh Lawson, Tadanobu Asano and Hiroyuki Sanda to name but a few, this is a must-see for lovers of action-packed, fantasy films. 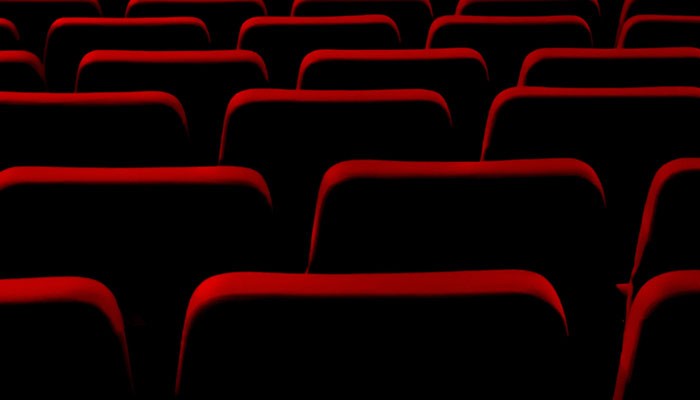 Calling all football fans! Boiler Shop is another city venue boasting a big screen ready for England’s Euro 2021 fixtures, and it’s filling up fast, so make sure you book a table in advance! Expect DJs, food and drink deals and huge screens showcasing all the pivotal matches throughout June and July, kicking off proceedings on Sunday 13 June with England vs Croatia.

A big screen has landed in NE1 and we can’t wait for the fun to unfold! Tootle over to Times Square this season and you’ll find Central Park - an exciting hub of activity for all the family to enjoy. Setting the tone for the great British summertime, go here for big sporting events, street food, cocktails, craft beers and family-friendly events to keep everyone happy. Family sessions continue throughout May, with a line-up of England’s live Euro 2021 fixtures throughout June and Wimbledon taking centre stage in July! 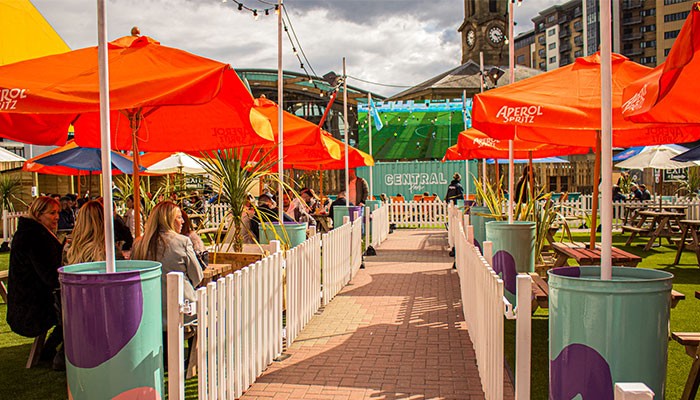 The reopening of Tyneside Cinema

It wouldn’t be a cinema round-up without mentioning our friends at Tyneside Cinema. They’ve just announced that they’re going to be opening a little later than they had planned due to flooding, but we can’t wait to see what’s in store in the coming months, when the time is right. We’ve got our fingers crossed for early July! 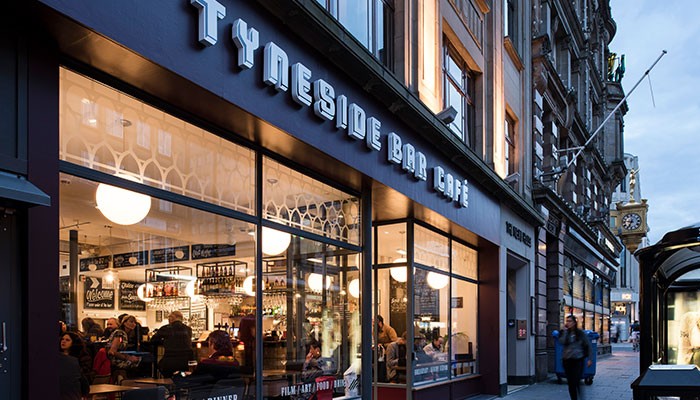 Screen on the Green

Watch this space! As the situation surrounding COVID-19 and the return to normality for many businesses continues to evolve across the city, we’re working behind the scenes to make things happen when it comes to our events calendar for the summer months. With that, we hope to bring back a summer of live sport and cinema screenings with our Screen on the Green at Old Eldon Square. Stay tuned on our social channels for news and updates! 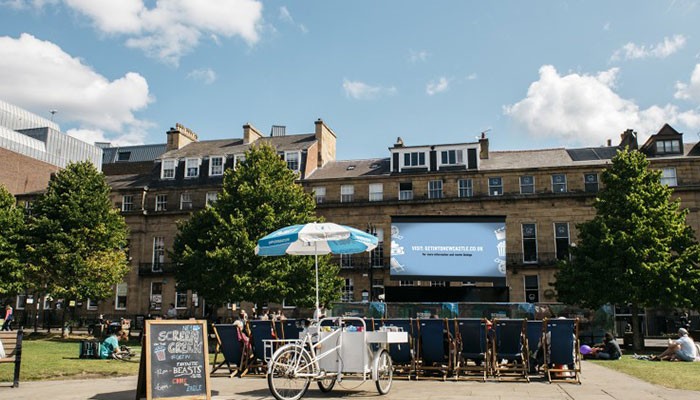