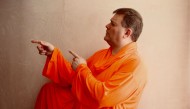 We caught up with Geordie comedy hero Gavin Webster ahead of his huge show at Tyne Theatre & Opera house on November 12!

This gig is going to be your first time back at Tyne Theatre since 2015, are you looking forward to hitting the big stage again?

Oh yes! It’s easily the best theatre in the country, the bounce-back of laughter from the crowd is terrific and it looks like a giant wedding cake.

Is the Tyne Theatre a venue you enjoy coming back to?

Definitely! It’s central as well. It means people from Gateshead and the West End of Newcastle can come as it’s not far to travel so it works out great!

You've been performing since 1993, but do you still get nervous when you get behind the mic?

A bit, yes. It’s always important to get the first laugh so the first 10 to 15 seconds are always nerve-racking for me. 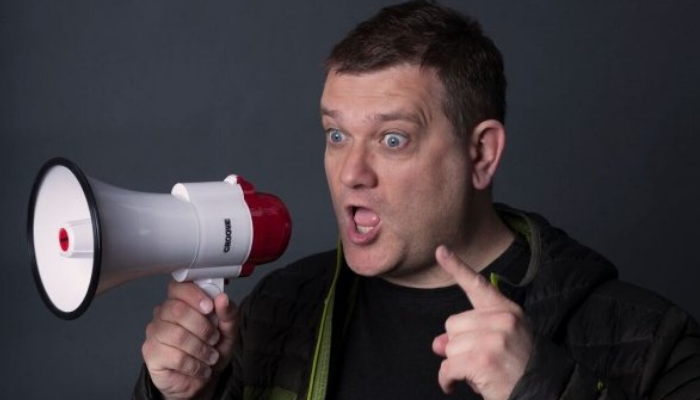 What's your favourite thing about performing in Newcastle?

I like the fact that the people love surreal stuff and crash bang wallop jokes. It’s like they understand that it’s all rubbish really, it’s not about life, it’s about performing, being silly and having a good time. It’s amazing how many cities aren’t like that in terms of audience participation.

Where's your go-to place for pre and post-gig scran?

Favourite place for a pint in the Toon?

I’m also a fan of Bacchus, The Crown Posada and The Bridge Tavern.

What's your favourite under-used Geordie saying and why?

'Less it ye'. I’ve not heard people say that for years!

Finally, you often get to perform with lots of exciting up and coming comedians. Is there anyone that stands out as a future star to you on the circuit right now?

Get tickets to Gavin’s show at tynetheatreandoperahouse.uk