Newcastle's This Is For The NHS Festival Confirms Huge Line-Up

This Is Tomorrow Festival organisers have today confirmed the line-up for its NHS event which is set to take place in September this year to say a massive thank you for the amazing service of our key workers during the pandemic.

Taking place on Thursday 16th of September 2021 in Exhibition Park, This Is For The NHS is offering Newcastle and Northumberland NHS workers free tickets for an evening of live music.

10,000 tickets have already been snapped before the new date was announced but further tickets will be available this Friday, both for free for the NHS and for general sale.

All profits from the event will be donated to the local NHS.

Legends of the Madchester era, James, are set to headline the event alongside Liverpudlian pop-icons, Lightning Seeds, the band behind the smash-hit football single, “Three Lions.” 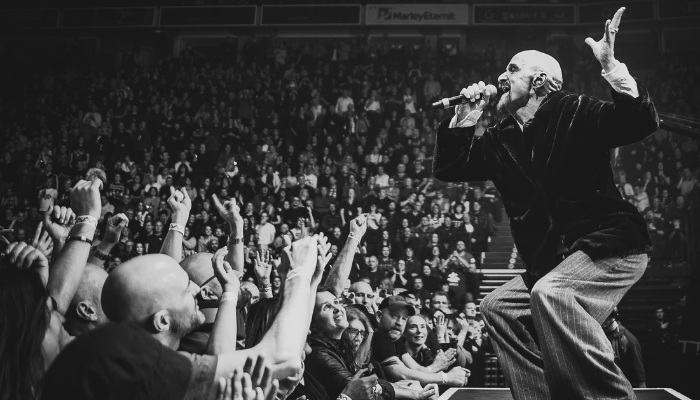 Joining James and The Lightning Seeds on the lineup are the grunge-pop trio Cruel Hearts Club and one of the North East’s most promising rising stars, Beth Macari.

James lead singer Tim Booth says: “We are really happy to announce the NHS benefit gig in Newcastle and would like to thank them for once again putting their lives on the line for all of us. It's time for a BIG wage and funding rise don't ya think?”

Beth Macari continues: “I’m so happy that I can be involved with this show, the NHS has been incredible throughout the pandemic and I can’t wait to perform for them.

“I’ve been busy working on lots of new music, people can expect an uplifting and soulful set of my new tunes!”

Lightning Seeds are one of the greatest bands to emerge from Liverpool’s thriving post-punk scene alongside the likes of Echo & The Bunnymen, The Teardrop Explodes and The Icicles. As the brainchild of legendary songwriter and producer, Ian Broudie, The Lightning Seeds are best known for their hit singles, Pure, Life of Reilly and Lucky You.

In 1996, the Euros were set to take place in England, making it the first major football tournament to be held on home soil since the legendary 1966 World Cup. The Lightning Seeds teamed up with David Baddiel and Frank Skinner, hosts of the hit TV show Fantasy Football and created what is now one of the most iconic football songs of all time, “Three Lions”.

As hopes for a long-awaited win for England continue to mount, This Is For The NHS could play host to a perfectly timed live rendition of the hit single that has been sung across the country for the past month.

James was formed in Manchester in 1982 before being signed to the now legendary Factory Records the following year. Through the 80s, James established themselves as one of the most popular bands of the era, touring with The Smiths and The Fall. Morrissey is known to have called them the ‘best band in the world’.

Frequently touted by music publications as ones to watch, Cruel Hearts Club will be bringing their infectious blend of grunge guitars, infectious lyrics and explosive stage presence to the festival. 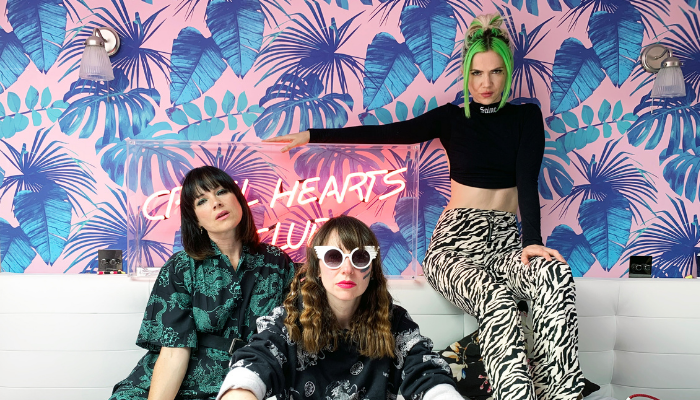 North East soulstress Beth Macari is one of the region’s brightest stars. Her latest single, “Gotta Get Back”, saw the talented songwriter peak at number 5 on the UK Soul Chart and last year, she was awarded the ‘President’s Choice Award’ by the popular US-based Soul Cafe Radio.

She is set to bring her soulful, R&B-infused sound to the stage for what is expected to be a highlight on the region’s festival calendar and a joyous celebration of the region’s NHS staff.

This Is For The NHS will take place on Thursday 16th September at Exhibition Park, Newcastle-upon-Tyne.

Tickets are free for Newcastle and Northumberland NHS workers.

Tickets for non-NHS workers are priced at £45, £20.00 for children, and under 5s go for free. Disabled Access is £45 + Free Carer. All paid for tickets are subject to booking fee.

Tickets will be available from Friday 9th September at 10 am.